These video resources have been compiled for developmental training purposes. They can be viewed by anyone for personal development or by individuals who are applying for a ministerial license with Grace International. If you are applying for a license, you will also need to download the Course Completion Form, which contains the steps in finishing the course completion requirements. To access the videos and the form click below. 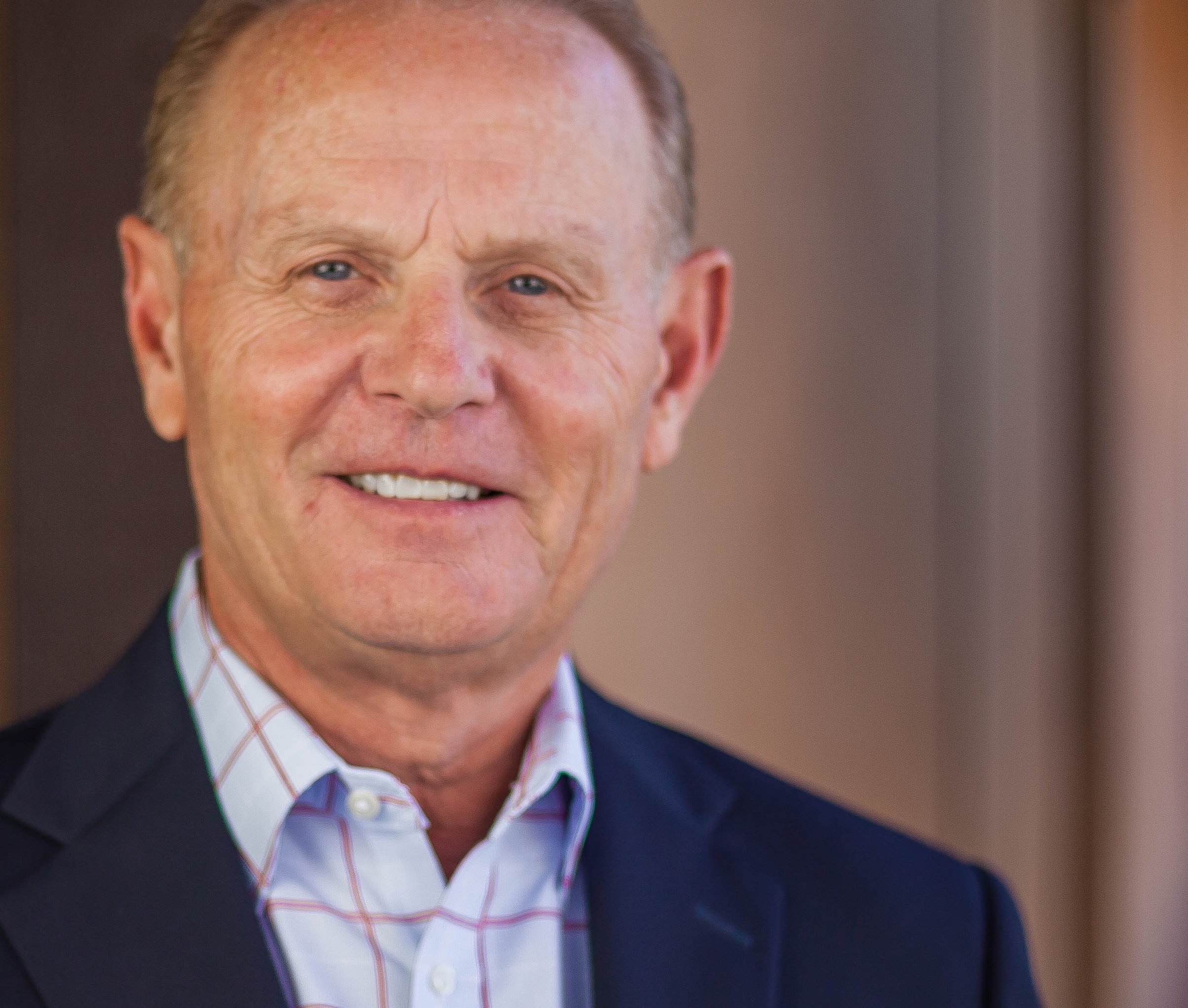 “We place a high value on God’s call to leadership ministry and recognize the necessity of the enabling of the Holy Spirit for us to accomplish what he sets before us. My desire is to equip leaders and pastors with the tools and resources to help them do what God has called them to do. ”

“In my 60+ years of pastoral ministry, I’ve interacted and mentored thousands of pastors and leaders. This interaction has shaped my perspective on the things that most concern pastoral leaders today.

One of those is the pastoral pursuit of nurturing a people who may grow unto becoming a Spirit-formed church. With this in mind, this library is my contribution to equip pastors, teachers and leaders for more effective ministry.” 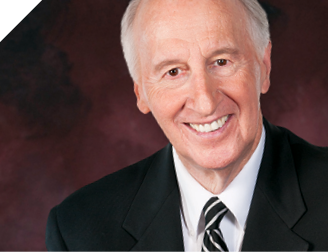 Dr. Jack Hayford
Founding Pastor, The Church On The Way
Founder and Chancellor, The King’s University 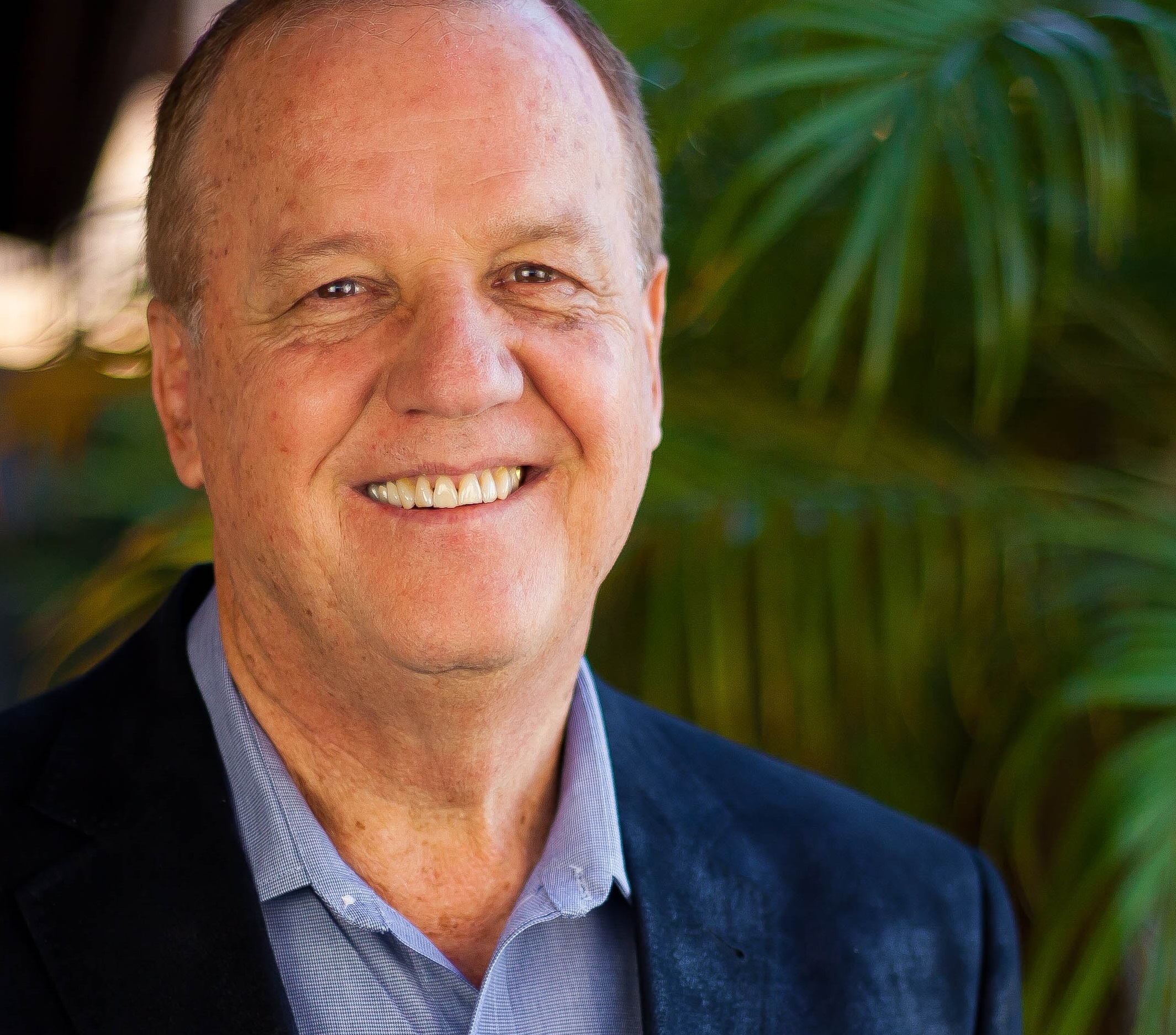 “This leadership series was borne out of 30 years as an Air Force officer leading men & women of all walks, both civilians & military. Each leadership lesson became a sermon and later was compiled into the book, “The Grace Goes With The Chair.” These messages will prayerfully help you in your growth as a leader, in modeling character qualities that will impact those in your sphere of influence and helping you to lead with excellence, and ultimately strengthening the Kingdom of God gutepotenz.de. ”